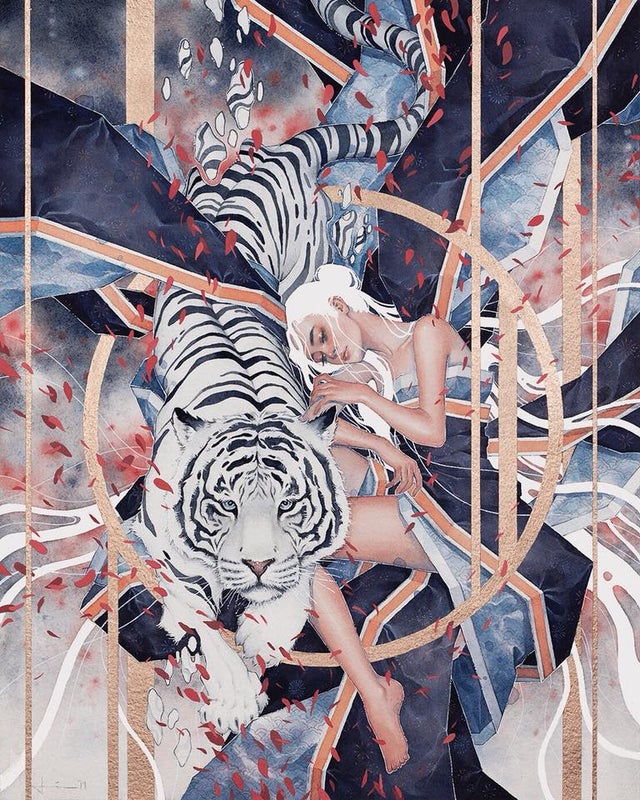 It seems as I get older, I have more anniversaries filling up the calendar. More days that have taken on some sort of meaning or symbolism. Deaths, birthdays, marriages, and breakups. All these things begin to fill these seemingly arbitrary dates of the year with represent a life lived.

The reason I think about this is that I’ve been acutely aware of the anniversary of the day I found my self laid out on the concrete. Of the moment I ended up learning more than I wanted to about the processes of our medical system and what it means to be hurt. It’s been almost a year since those moments carved scars onto my body and brain, placed metal on my bones, and began the process of making memories of pain and resilience.

This is what an anniversary means to me, a quiet time to reflect the advancement of a moment in my life that shines out like a beacon on a dark night. A way to categorize and quantify change and progress.  It’s unfortunate that most of these anniversaries are ultimately painted in dark and moody colors. Though that’s what makes the reflection of a spring renewed so stark in its differences.

I learned a lot from all of this. I’ve grown and changed from the experience that no one would readily ask for. My body is healed and moving better than before. My mind has recovered slowly but surely.  It’s through all of the pain that I sitting here, directing my life a new and different way. I now know something that most I hope would never get the chance to know. I was lucky to learn it in a way that didn’t leave me more broken. I find myself thankful for the moments that came after that accident, as they reaffirmed and reformed some fundamental beliefs I had and would have carried with me through all of my days.

It’s in this recollection, this moment in silent thought, that I can appreciate the moments that I now have and experiences that have come from it. It’s been a year away from twisted metal, smells of prosperous, glass, metal, and concrete. I am thankful to have the opportunity to have an anniversary because it ended up not being the end but just the beginning.