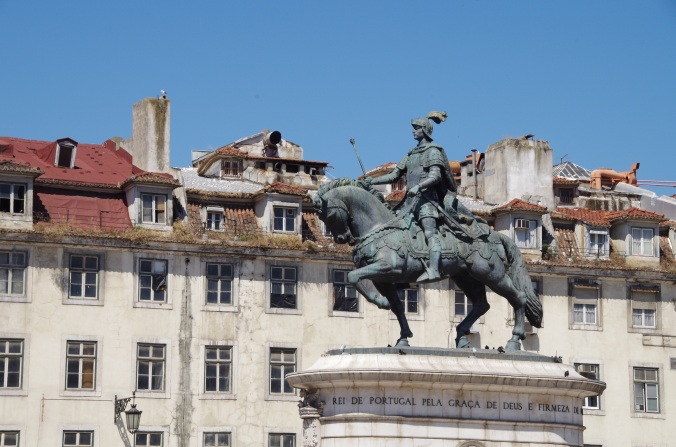 It always happens, when the time finally frees up all of a sudden I get busier than before.  Maybe it’s a miscalculation on my part with the amount of work that I’m doing, but Summer and Winter seem to be those times of the year where everything starts to move again.

The problem being it’s a lot like triage, where I have to figure out where the priority should be and what I should be working on any given day. Like trudging through snow, every step is labored, and all I wish I could do is sit down with a sweet drink and relax for a little while.
Progress is slow, but progress is still progress. I mean not to put off anyone, but this is what I get for being so involved, people rely on you to get stuff done. People keep telling I should take a break and disconnect for a while. That’s not my destiny, though, nor should it be.  Work is part of who I am, regardless of what I am doing at least I am doing something.  There is a fear though that with all this marching that I am going to burn out before I even make it. I don’t know honestly, I haven’t really burned out before, but I’ve gotten that nagging feeling where my muscles become tense my brain grows dull from the lack of extracurricular stimulation.

I don’t know if I can reasonably disconnect, it’s been such a long time since I’ve done so. I presume it would take a lot to distract me from the comings and goings of the world back home with unfounded anxiety burrowing into my brain causing me to become preoccupied with things I can’t even control.

Right now the days might be getting longer, but they feel like they’re all too short.  It’s only a couple months away from me being gone in some far off place that is more indifferent to my arrival, and yet I still feel like in the thick of home still drawing me in.

I wonder when these bonds will loosen, it could be when I start to finish things, and perhaps that’s why I’m having such a hard time doing so.