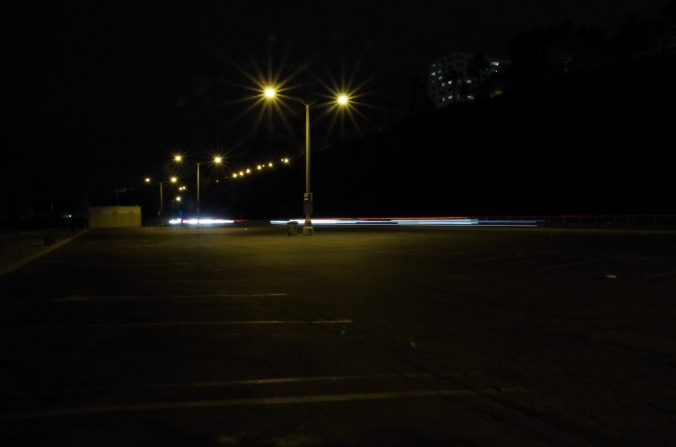 There is a story in a book I read long ago, a story about two monks who devoted themselves to god and cloistered life. These two men though, having seen enough of the world to know of its beauty and wonder craved travel and adventure outside of the monastery walls. For them, it was hard to choose between these two loves, love of God, and love of the world. Even though they were happy with their decision to join this religious order, they both knew that they without the prospect of travel their devotion would wane as it would be seen it would one love taking away from the other. So these two monks hatched a plan, every spring they would plan to travel that following fall, to leave these monastery walls and go out into the world. Once fall came around, they would feign excuses, talking about how it wasn’t a good time to go and plan for to travel in that next spring. Years and years passed without the monks ever leaving, though the prospect of them doing so was always around the corner. They felt content, knowing that soon enough they would travel, without actually needing to leave.

This story came to mind because I’ve been talking about resting these last several months. To be honest, I haven’t been making a really active effort to become rested.  It’s because of love that I don’t sleep. I love psychology, and all that I am doing, so much so that I want to do everything, but in wanting to do everything.  In this want there comes a time to where all there always more deadlines.  Nothing really stops, and since it doesn’t stop, I haven’t either.  I keep deferring this rest, to the point where I feel wasted by it.  Stuck in a daze of work, pushing forward through habit.  I keep telling myself, next month, next month will be the one where I get to take a break and breath easy.  When this magic month comes, I don’t know but I keep deferring knowing that this time I spend will pay off in something. I am tired, both in mind and body, I know I need rest but if I have to keep going to get what I want.

Yeah, if I keep going, good things will happen.

I’ll rest later, once this is all over.

That’s when I’ll get to breathe.

I can keep going.

I just don’t know when.