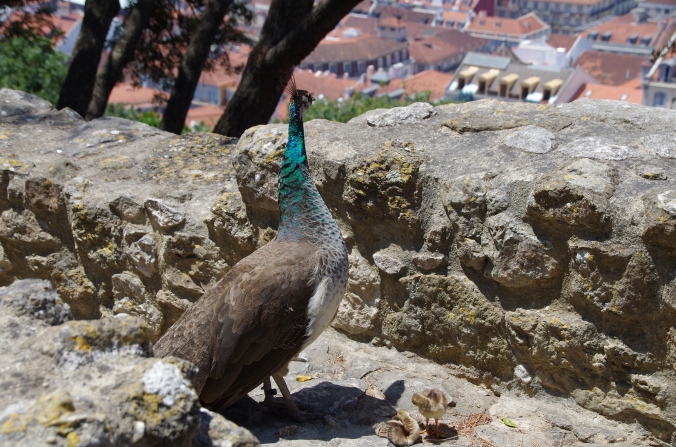 I don’t know when it starts, this idea of honor and pride, it may have started as a seed sown when we are young, or the side effect of hormones that change our bodies. Either way, there is a force that comes to us, that drives us to do crazy things in the name of an invisible force that binds us to a sense of self.
Honor and pride, it allows us to stay consistent in a world that pushes us to care less and prevents us from giving in to the passing beliefs, alternatively, it makes us rigid and at times makes us incompatible with one another.
Pride is a force that governs our image and view of ourselves and how we decide to maneuver through the world.  I am not saying that it is only a male thing, many women have pride of their own.  It is though, so ingrained in how guys are raised, that image of pride and yourself matters and any attempt to belittle or harm pride become a direct attack on the person.  It is in feelings of pride weakness and insecurity that we put up barriers for ourselves lock out the potential of growth and change. Instead, it acts like a cornered mouse, lashing out at anything that opposes it. Pride is good, too much of it is terrible. The way I see it is if pride gets in the way of you living your life, then what is the point of that pride, it delivers nothing with the promise of nothing but a story and a good feeling that resolves to nothing.  For me, this sense of pride should be abandoned if it sets out to hurt others or ourselves because pride should be a way for us to stand up straight in the face of adversity, not to become living statues of a time long past.
Honor is a harder thing to dissect.  Honor is thought to be a warrior’s trait.  Everyone can have honor, but for girls and guys these pieces of honor stem from different places.  Honor for us comes from the adherence to rules and do right. Honor is built and maintained, though at times can be associated with the rigidity of bureaucracy a slowness of the old way.  No one gets mad at honor for honor’s sake, they get angry at the close adherence to these rules that make men do outrageous things.  Honor’s purpose is not to be followed but to guide. Not to merely act but to reflect on the world at large and ask what it is and why something should be.  Honor should be adhered to only when you know its purpose and is used to protect and not to harm.
Honor and pride, though sometimes unspoken and not formally taught, we find ourselves here through watching and learning from those who came before.  They are interesting because they tie to who we are and what it means to be us. Honor and pride are at the core of who we are and make us do the things we do.