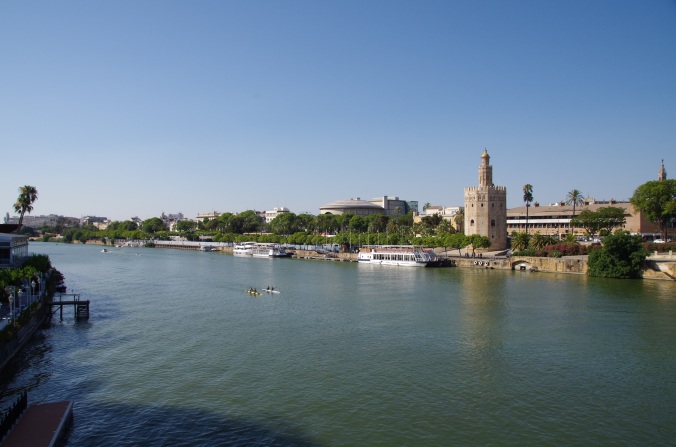 “Life can only be understood backwards, but it must be lived forwards.”
– Søren Kierkegaard

When I was young, I used to watch my Dad run in the evenings around the track of the local high school. Others were always there, all with the same goal but never having to speak to one another.  Under the harsh stadium lights, that cast dark shadows onto the field were runners in the night. Under the darkened sky there was one such runner I can even now see so vividly.  Tied to his back, strings. Strings that attached to a parachute that would drag behind him and open up whenever he would pick up speed.  I couldn’t understand why someone would do such a thing,  running was hard enough, and this guy was making it harder on himself.  So in the long shadows of the night, I watched the man struggle perplexed.

As of now, I find myself in a strange place because like the runner with the chute, its as if I am holding myself back because of the past.  I look back on these memories and moments of mine and realize that I am tied up with strings that make me unable to move where I would like.  It’s the past I resist against that makes my present that much harder. The memories I have to dictate the path I take because of the fears and experiences I have been through. I look to fight back against it, but I feel slowed and tired from the weight.

I remember the runner again, I remember what he did after running against the parachute. After he removed the strings, I did finally understand. The chute made him stronger, and faster but its only works after he took it off.  He sprinted against the resistance, so when he let go of it, he was even faster than before. The weight had to be lifted off of him for progress to actually be shown. He needed to remove the strings to truly show how fast he can be.

I feel that way at the moment, at another crossroad where the strings of my past are starting to become a detriment in my everyday.  I need to work through my life and letting go of all the weights I’ve been using to move forward.  The resistance that I’ve been training up until this point have been great motivators that I can never forget but have to move on from. I can’t hold onto the past because it will slow down my progress for the future. I have to take off the strings if I ever really want to know how strong I really can be.