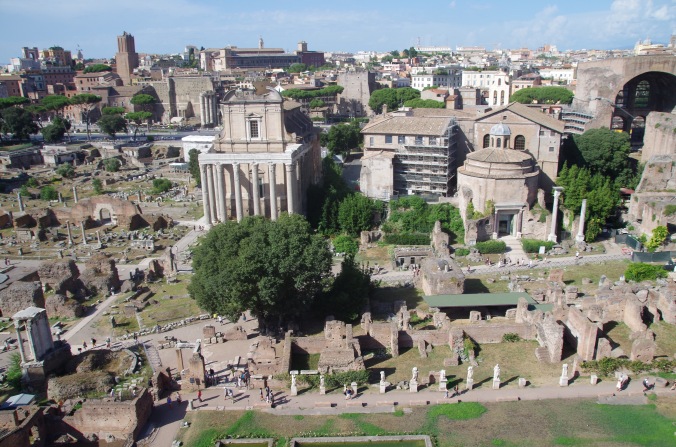 Over 400 hours at this point, over the last 2 years.  400 hours of research that I have been doing since I got back from my trip after my graduation.  Every week, once a week going out to the lab and sitting down in front of a computer to do some sort of work towards my project.  Over 10,000 miles driven to and from home to Lab, adding up to hundreds of hours in the car.  I’ve never really questioned why I was doing it, I just knew I had to for both myself and my future. Hours now for a better life later.

It started as a project in my senior year of college, having gotten a fellowship I was allotted money to help fund my endeavors. Truth be told, it was more of a validation than a necessity to get the project off the ground.  That year flew by as I worked 12 hours a week to get it done and I did finish the preliminary project.

The real journey began after I graduated.  Expanding the project was a hassle, multiplying the work from 3 participants to 56 was no small thing.  I got help though, got to share the burden of this project with others as I both learned and fooled around with the numbers.  I didn’t realize how much of a novice I was until I was sitting in front of a computer, looking at a bunch of figures I didn’t know what to do with with a bunch of results that didn’t make sense except that I knew that I had to do them.

Wrapping my mind around these things, doing all this work outside of school, I’ve never really thought about what I would be doing instead of research.  I just knew I had to do it and so I did. I learned to ask for help. To admit when I was stuck and to bounce ideas off of others.  To stay positive even when things look bleak.

There has been a lot of self-learning, growing in ways along with frustration from lack of understanding.  Delving into areas unknown. I know that I have learned a lot from just being there, and it’s kept me going forward towards my dream.

I am nearing the end soon, the end of my time in this lab.  4 years in totality, 3 on my own project.  It will feel weird when I have gone and left, it been such a staple in my life. I’ve gone through a whole breadth of emotions there, kept coming even through depression because it was something I knew I had to do.  It will be strange when it was gone, and it feels weird now that I am reaching the finale.  I hope I leave on a high note, but at the very least I want to leave knowing that I at least did something.

My last day I imagine will be a quiet one, nothing big going on, with groups of Research Assistants working quietly in the lab.  They won’t know a thing about who I am, my generation has passed, and I will simply walk out that door, walk to my car, and drive away and maybe be remembered for what I did there one day.

I don’t know what the future holds, I just know not to waste it.