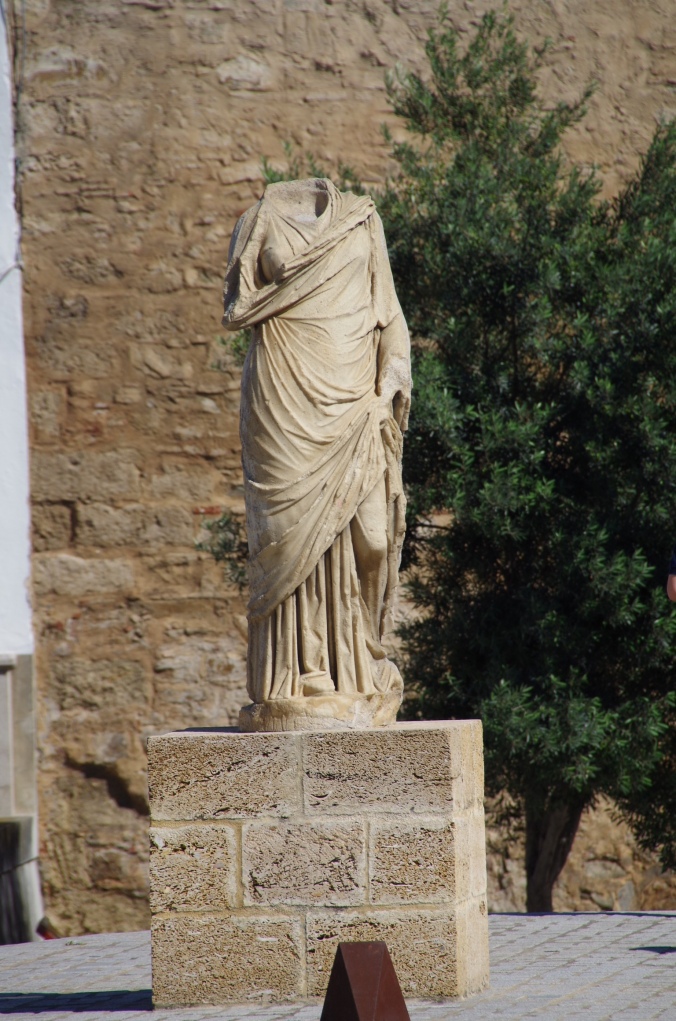 There is something I take for granted, this ability to move through the world without having to worry too much about how the world will react.  Using only a little bit of common sense, I can manage to not have to worry about much.  Strangers walking down the street, glancing eyes about what I may be wearing, an offhand comment, these things don’t skim my radar.  But for women, this is something they have to deal with every day.

I think the easiest distinction that can be made is with travel.  I was lucky enough to be able to backpack through Europe, going from hostel to hostel, train to train, and airport to airport.  All without having to really think about the possibilities of strangers doing anything to me.  I took the standard safety precautions of locking up my stuff, but in coming back in the middle of the night to my bunk in a shared hostel room, the thought never crossed my mind that something could happen to me.
Maybe I am lucky that things didn’t but in talking about my trip with several of my friends and touting how great and inexpensive hostels are all my female friends had the same consensus ” that simply would be too risky for them,” especially having gone alone like I had.

Now whether or not that is true is one thing, but it’s this general feeling of being paranoid about the world that is the problem.  It’s both taught to girls at a young age and substantiated by how people act as they get older.  In walking in unfamiliar places there is always some dangers, but I never have to be overly suspicious of peoples intentions, and I am more concerned with theft then I am harassment.

I’ve seen it happen too, the unwanted attention or a misread signal leads to women being harassed by men.  It’s crazy in some way how non-stop it really can be, and I don’t envy women for having to be on guard for danger so much.  It’s this crazy situation where the threats are so much greater because it’s not just your things or your life, its other atrocious acts like assault and rape that comes to their mind.  This is something people have to look out for in their day to day life, not even just when they are traveling or abroad.  That’s why groups are so important, and something like walking to your car in the middle of the night can be more of an endeavor than simply walking down the street.

But in the spirit of trying to explain a male perspective on things, I am going to steer the topic back.  Fear is something for a guy that is thought as something to be conquered.  We throw ourselves headfirst into situations where courage becomes the only currency.  I have an appreciation for the fact that I don’t feel in danger all the time, or that I am in a state where I feel like a target is regularly painted on my back.  I think in some ways, that’s why (not to get all white knight-y) we are called to defend. To lessen the fear of others by putting ourselves between the fear and the fearing.  Since we do not have to worry the world constantly, we can spend time helping others feels safe too.

Safety is something that comes from being able to walk down the street and not have to worry about the world trying to harm you, and I believe we all should try and work together to make the world a safe place for as many people as possible.